The problems that have arisen from Stryker hip replacements are innumerable. At Meyers & Flowers, our lawfirm has already won awards for clients based on the rampant defects and consequences attendant to Stryker hip implants.

In hip implants, the femoral stem is inserted directly into the top of the femur. This insertion is intended to be permanent and it’s installed according to that standard.

In the Stryker Rejuvenate and the Stryker ABG II, one of the faulty components is the femoral stem. This means that upon revision surgery to replace the implant, the surgeon must remove this previously-permanent component. The potential trauma and bodily damage associated with removal only augments the issues arising from the fact that the implant was installed in the first place.

When Stryker recalled its two devices in July of 2012, they wrote a letter to doctors to relay to their patients. This letter told patients that if they did not experience any adverse symptoms after their hip replacement, they need not see their doctor.

This came after Stryker’s post-market surveillance, which had already determined the dangers of metallosis associated with these devices. The irresponsibility of this message is overwhelming, given the fact that metallosis is not immediately detectable by the patient.

Known complications arising from these two hip replacements are numerous. Primary among them are:

Further, the only solution to these problems is to remove the hip implant completely. This procedure can be laden with further complications:

Given the above issues, if you received a Stryker Rejuvenate or Stryker ABG II hip implant, the odds are definitely in your favor. Further, the experience of the top trial attorneys at the lawfirm of Meyers & Flowers greatly bolsters the likelihood of your success. To receive a definitive answer regarding your case, please fill out our free case evaluation form. 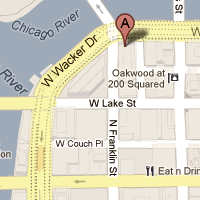 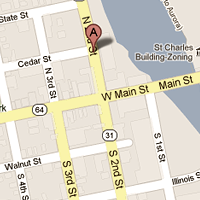